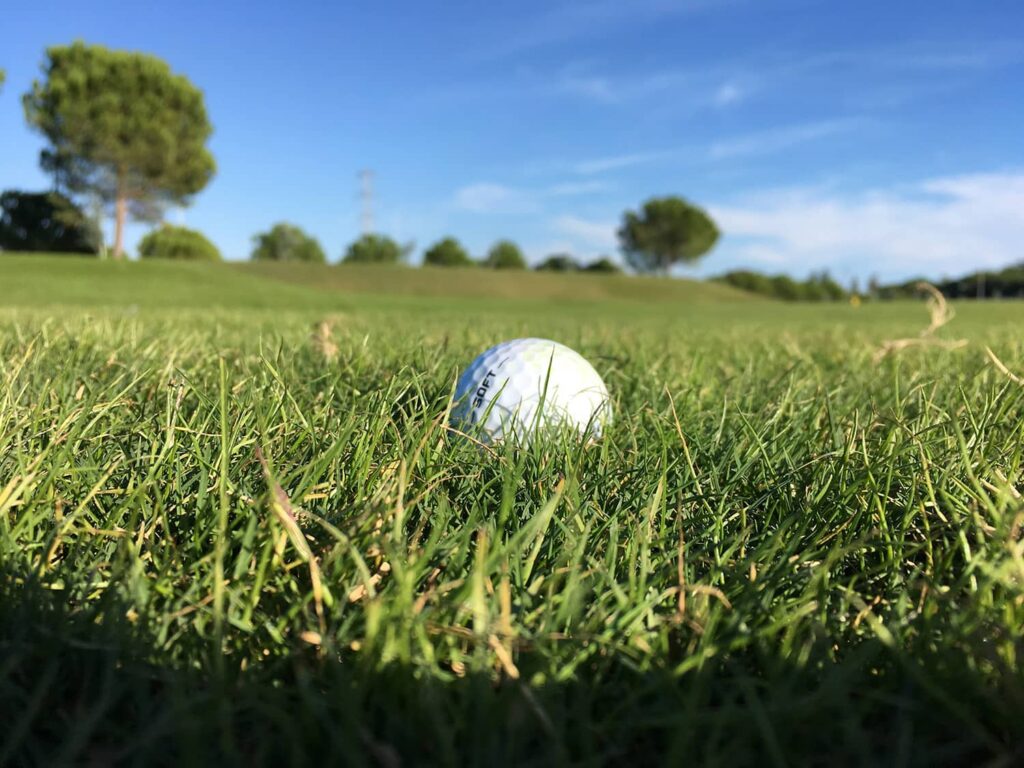 As a pretty fair junior golfer, I had the good fortune to be able to play in many of the local junior golf tournaments. The RI State Juniors, the CYO Golf Tournament as well as many of the home-grown caddy tournaments were annual events that I took part in. At the time I was probably a nine or ten handicap so, while I was respectable, I was nowhere near the talent level of some of the future state champions and beyond.

In one event which I participated — two days medal and then match play if you qualified – the scores were particularly high, attesting to the difficulty of the golf course. I carded an 82 on the first day and with a respectable second round the opportunity to reach match play status was already giving me butterflies.

Predictably, the second round was less than stellar. With a couple of doubles on the front nine and an OB on the tenth, the remaining inward holes were a disaster of three putts and stubbed chips. Shockingly, a 98 was sure to cast me to the heap of also-rans who failed to make the cut.

Arriving at the scorer’s tent with the embarrassing scorecard in hand, signed and attested for sure, I happened to glance at the posted scores and noticed a few postings without any score beside the name. In place of numbers there were initials of either DNF or WD. Now, this was early in my tournament career and I wasn’t sure what these meant. What I did realize was that these letters were way the hell better than posting a score just two shy of one hundred.

DNF stands for did not finish and WD is for withdrew, duh! Hey, remember, young and stupid, I didn’t know. The official score keeper let me know the meaning and I immediately chose the WD, no fucking way was I posting 98.

In my previous post I mentioned that my dad was the sports editor of the local newspaper, the Pawtucket Times. While he occasionally covered the big stuff in New England — Red Sox, Celtics, Patriots — his raison d’etre was the local sports scene. College and high school sports, and yes, even local junior golf tournaments were what the readers were interested in. Hell, their kid’s name or maybe even their picture might be in the paper.

It’s amazing the stuff you don’t realize when you’re thirteen. Like, for example, that your dad might be responsible for posting the scores of the junior golf tournament. And, that perhaps he might notice how his son fared that day while trying to make his first cut, sheesh, was I a moron or what! My Dad was a really good guy, but he was a very stern good guy.

Soooo, anywaayy, I was dropped off at home about six pm by my friend’s mom. Three steps up to the back door of the house, open the door, BOOM! My Dad’s finger poking me hard in my chest while holding MY scorecard. “Here’s the way this works, Sport” (he called everybody sport, especially if he wasn’t happy). “When you sign up to play in a golf tournament you always, always post your score! That’s part of the obligation you have if you’re gonna play in a golf tournament. Got it?”

Yes, I got it! I got it then and for the last 58 years I’ve posted every good and every shitty score I’ve ever carded in a golf tournament. There are times when I’ve really stunk it up, turned the card in, watched the magic marker post the score and I’m actually proud of looking at it.

I learned lots of stuff from my Dad, some of it I’m still figuring out!