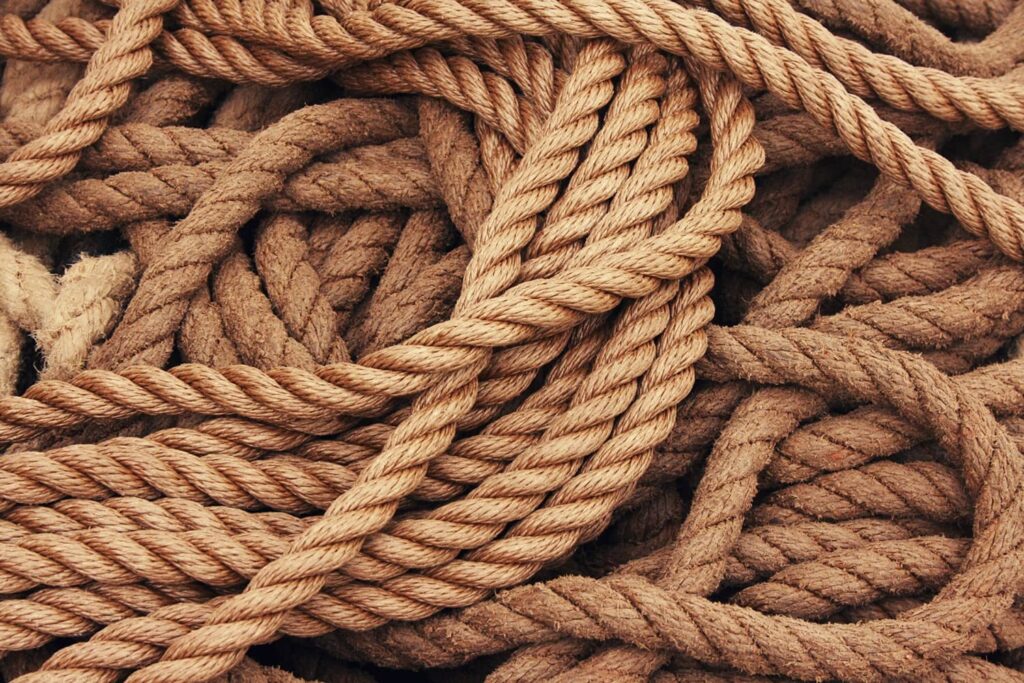 I never got to know my father as a person. He was the breadwinner in the family, The sheepishly proud father of nine children. It was my mom who raised us kids, who set the rules, doled out the punishment and pretty much ran the clan during our waking hours.

Even so I still think a fair share of who I am , at least the good stuff, came from my dad. He died when I was 29, when I lived 1200 miles away. He had a stroke, was on life support for four days, then passed away. I was lucky. I got to hold his hand on the second day while there was still some recognition in his eyes. I still miss him, the person that I never really got to know as an adult.

Because he was the sports editor of the local newspaper my brothers and sisters and I had the good fortune to become acquainted with all manner of sports stars, both local and national. We also had access to stadiums, ice rinks, auto races and, thank God, golf courses. As the oldest son in the family not only did I have access to the local country club, it was decreed by dad that I “get up there and start caddying or you’ll never go to college”.

When I was ten years old, college was a strange concept, something somebody did in the movies. The real reason I started caddying, besides the fear of disappointing my old man and getting yelled at was the proposition that if I made enough money I might possibly be able to  purchase a new bike.  As it was presented to me, every cent I made would go into the sugar bowl on the top of the mantel. The bowl was one of those orange plastic things that they used to give away in the supermarkets. Every week a different place setting or serving piece would appear in the cupboard.

I picked the Schwinn stratocruiser out of a catalog and started saving my caddying earnings. One thing led to another and soon I was the proud owner of a two wheeler with more exposed chrome than a ’57 Olds. I was the envy of the neighborhood and on my way to college, wherever the hell that was, at the same time.

It should be mentioned that during the late 50’s caddying jobs at private country clubs were not plentiful. Finding a caddy today at your local club is as rare as a female member at Augusta. Back then a new “looper” was forced to confront any number of various miscreants whose potential income would be diluted because of a new member of the caddy pool. To make matters worse my father was moderately well known and once in a while the well read caddies of Pawtucket Country Club took exception to his outlook on the Red Sox, Celtics or, worse even, the local little league situation.

The Ten-Mile River, which meandered alongside the course, was the scene of many initiations for the new caddies at the club. It may take only four hours to complete a round of golf but if one wished to be selected by the caddie master, one needed to sit in the caddie shack for several hours before being called to the bag rack. It was during these idle hours that a lifetime of skills was honed. Swearing – cocksucker was my all time favorite, actually still is – gambling, and drinking, for the older guys, and smoking were some of the more common activities. For the severe reprobates in the pack many hours were committed to developing new and unusual hazing techniques for the new ten year olds showing up to earn a college scholarship and a new Schwinn.

Mostly a dunk in the stinky muddy Ten Mile served as a suitable welcome to the caddying ranks. For the older teenagers a fistfight with one of the local toughs was in order. I was neither a member’s son (sort of untouchable when caddying, for the obvious reasons) nor your typical wrong side of the tracks kid. Because of my relatively obscure rank in the pecking order I managed a low profile among the bag toters. After the first few weeks my comfort level increased enough to where I could even manage a “fuck” here and there. I was very comfortable with shithead, “dick-face” and “prick” but still hadn’t mustered enough confidence to string together the “cock-sucking mother-fuckers” that rolled off the tongues of only the most seasoned veterans. It was this developing comfort with caddy-speak that allowed my guard to drop.

During a lengthy lull in the starting times it was suggested by one of my new acquaintances that I come over to the South side of the club to look down into a relatively steep ravine where there were purported to be some issues of Playboy. As I neared the top of the hill I was shoved from behind and tumbled the twenty-five feet to the bottom of the hill. Alas, there were no Playboy magazines – only broken concrete and beer bottles, blackberries and the greenest juiciest crop of poison ivy imaginable. I realize that a ten year old with an exponentially increasing vocabulary of smut should not cry. Of course I did it during the privacy of my walk home, but still, you’d think a guy tough enough to use the words I had used at the bottom of the ravine would shed no tears. I saw it then as rejection when actually it was “welcome to the club” – funny how sometimes it’s hard to tell the difference.

It was two or three days before I became aware that the pretty green stuff at the bottom of the hill was poison ivy. By then I had touched every part of my body – more than once. The very best part of that awful time was the calamine lotion. I was so covered in the stuff I was excused from caddying for two weeks.