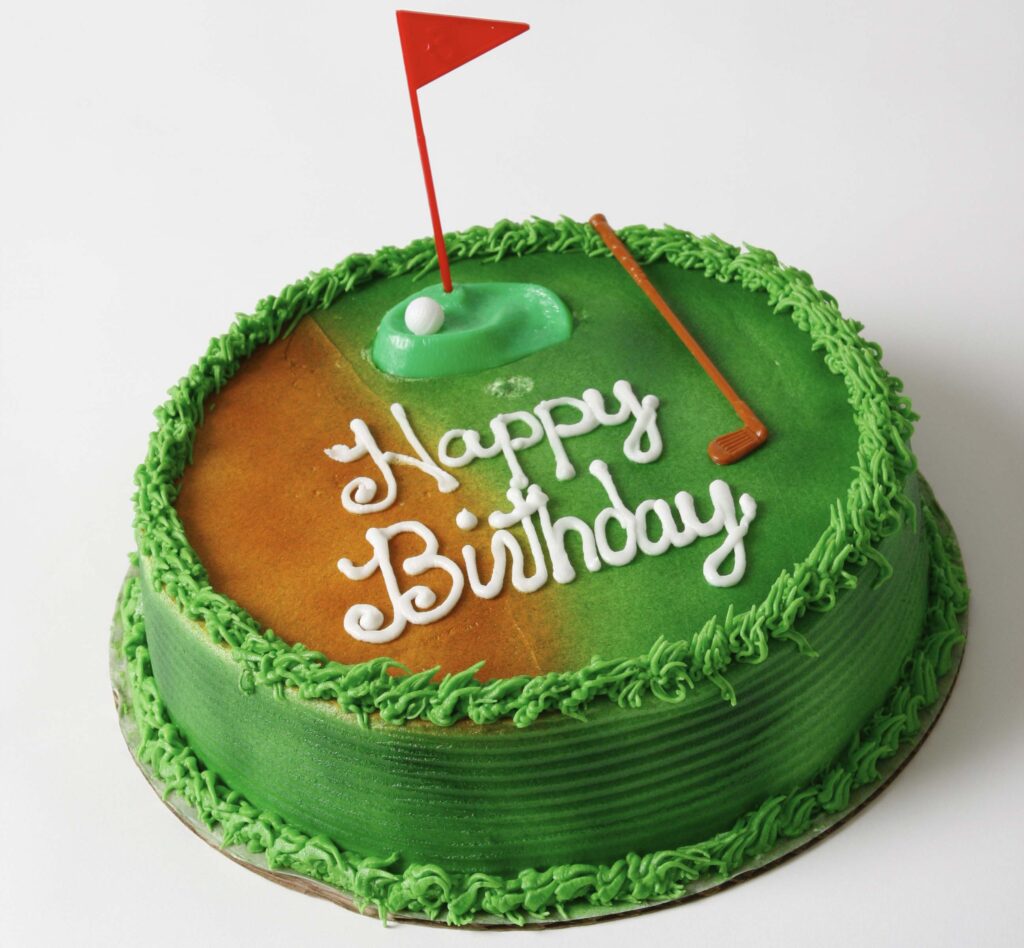 In honor of his twelfth year, I delivered a birthday story to our grandson, from the old days:

I thought I’d write a little story for you.

A long time ago there was a twelve-year-old kid who lived with his eight brothers and sisters in a tiny three-bedroom house.  The closest siblings to him were his older sister and two younger ones. He had three brothers, too, but they were much younger, so they weren’t a hell of a lot of fun to play with.

Oh, Frankie’s grandfather also lived with them, so that meant twelve people in a small house. There was a bedroom for the four boys, one for the five girls, one for his mom and dad and his gramps slept in the basement.

His sisters were no fun either, because they pretty much did girl things and hung with their friends. The kid– let’s call him Frankie – was almost thirteen and, as we all know, certain biological changes were starting to take place in his body.

Because Frankie’s family was so large it was expected that the older kids – at this time that meant Frankie and his older sister Maryanne – find summer jobs so they could contribute to supporting the sizeable passle of kids. Maryanne found a summer job at a toy factory where she put parts and pieces of Mr. Potato Head into tiny boxes.

Frankie was instructed to go to the nearest country club so that he could get a job as a caddie for the golfing members of the club. This proved to be a significant learning experience for the young man, in many ways.

When he got to the golf course, he found that there were about twenty guys hanging around a cement block shelter, known as the “caddie shack”. These guys, he assumed they were caddies, were milling around waiting to be called by the “caddie master” to carry a member’s golf bag for eighteen holes.

The first thing Frankie noticed was that the caddies were all older than he was. Some were in their teens, some in their twenties, and some even older than that. He also noticed that there was lots of spitting, copious amounts of swearing, and even a fair amount of gambling. Some of the older caddies would take occasional sips from a bottle in a brown paper bag – which probably accounted for the smell of alcohol on several of the men’s breath.

It took a few days before Frankie was called upon to carry someone’s golf bag. During this time, however, he was able to observe the interaction, including the hierarchy among the group of kids and men queuing up for a chance to carry a member’s golf bag.

Since he was very young compared to the rest of the caddies, he was largely ignored at first. Every once in a while, though, a new kid would show up and there would be an initiation. The golf course bordered a river known as the Ten-Mile River and the initiation went something like this:

“Well, lookie here. Seems we have a newbie here boys.” One of the senior caddies named Smitty would always take the lead. “Whaddaya say we teach this douchebag here a lesson.” At this time three or four of the long timers would pick up the new guy, drag him over to the river, and toss him into the muddy, dirty water. The poor guy would struggle out of the water, filthy and soaked, and end up going home. No chance of caddying looking like a dirty dishrag.

What finally dawned on Frankie was that for many of the longer tenured caddies, this was their only means of income. The new recruits were shunned because it appeared as though they were “stealing” income from the guys who had been there the longest. The so-called initiation was designed to limit the number of caddies so that the full timers could earn more money.

The summer workers – Frankie was one – would be gone when school started but the older guys, well, this was all they had.

For some reason Frankie seemed to be able to avoid any confrontation with the old timers. He even made friends with a couple of kids, both slightly older than he was.

One day when the weather was hot and humid, one of his new pals, Robbie, told him they had seen a beaver at the edge of the parking lot. “Let’s go take a look Frankie, maybe he’s still there.”

At this time Kenny, the other new friend, joined them and they walked over to the edge of the parking lot, alongside the river. “Take a look, Frankie, I think I can see the little fucker down there next to those bushes.”

As Frankie leaned over to see if he could spy the furry little animal, both of his “new friends” gave him a shove down the twenty-foot slope. As he tumbled through broken concrete into the bushes at the bottom of the hill, he couldn’t help but thinking what assholes his new buddies were.

Aside from multiple bumps and bruises and a deflated ego, Frankie hadn’t broken anything. He started thinking maybe being thrown in the river would have been better. Anyway, he was too hurt and upset to try to get a loop for the day (when you carried the bag for eighteen holes it was called a “loop” and caddies were called “loopers”).

What Frankie didn’t realize was the “bushes” at the bottom of the hill weren’t just bushes. It was ivy, poison ivy. And ,since he had had no experience with the stuff before, he just assumed it was something green that grew along the river.

Poison Ivy is a serious irritant and is transmitted by an oily resin on the leaves and stems of the plant. Because Frankie had no way of knowing he’d come in contact with the stuff he just went home and went about his business. This was unfortunate for the poor kid because when he got home, the first thing he did was to take a leak. Uh-oh!

Yup, uh-oh! Once the stuff from the poison ivy leaves got onto his skin, he ended up spreading the stuff on anything he touched. This would be including his penis.

It took twenty-four hours before the rash started, and of course then it was waaaaay too late to do anything about it. Frankie spent a very painful week with a bright red bumpy rash on eighty percent of his body, including his dick. The calamine lotion helped but he still had to stay indoors, mostly because he didn’t want anyone to see him.

When the rash had healed, after much insistence from his parents, he again made the journey to the golf course caddie shack. When he got there, he saw the old timers and his two so-called pals.

Robbie and Kenny were the first to greet him, “Frankie, where have you been, buddy, nice to see you”.

“Don’t give me that shit, Kenny, You two assholes shoved me down a hill into that poison ivy.” Frankie was obviously still pissed off at these guys.

“What are you talking about? We just played a trick on you and pushed you down the hill. We had no idea you’d believe us. How in the hell would we know that stuff was poison ivy?”

Frankie thought about this for a minute. These two knuckleheads probably weren’t smart enough to know about the poison ivy. “But why push me down the hill?”

Robbie spoke up, “I guess we all had our turns in the river or being spit at and we didn’t want you to skate by with no initiation. Does that make any sense?”

“I guess in some stupid way it does, but I’m still mad.”

“Well, we really didn’t know about the poison stuff. Did it hurt?”

“Are you kidding? It was on my dick and everything.”

At this both Robbie and Kenny started laughing hysterically. Frankie just stared at them and finally a little smile broke out. Then he too joined in the laughter. “You should have seen it, I had to spread this lotion all over it.” More laughing, so hard now that tears were in their eyes.

Frankie learned a lot that summer. He learned that not everyone was from a good and loving family and he learned that just showing up didn’t guarantee you a job. He learned that some practical jokes could have unintended consequences. He learned to question everything and to consider his acceptance of things.

Frankie learned to play golf that summer. He also learned to gamble and to swear like a trooper. Even today he looks back fondly on the summer of his twelfth year.

BTW, that guy was me!